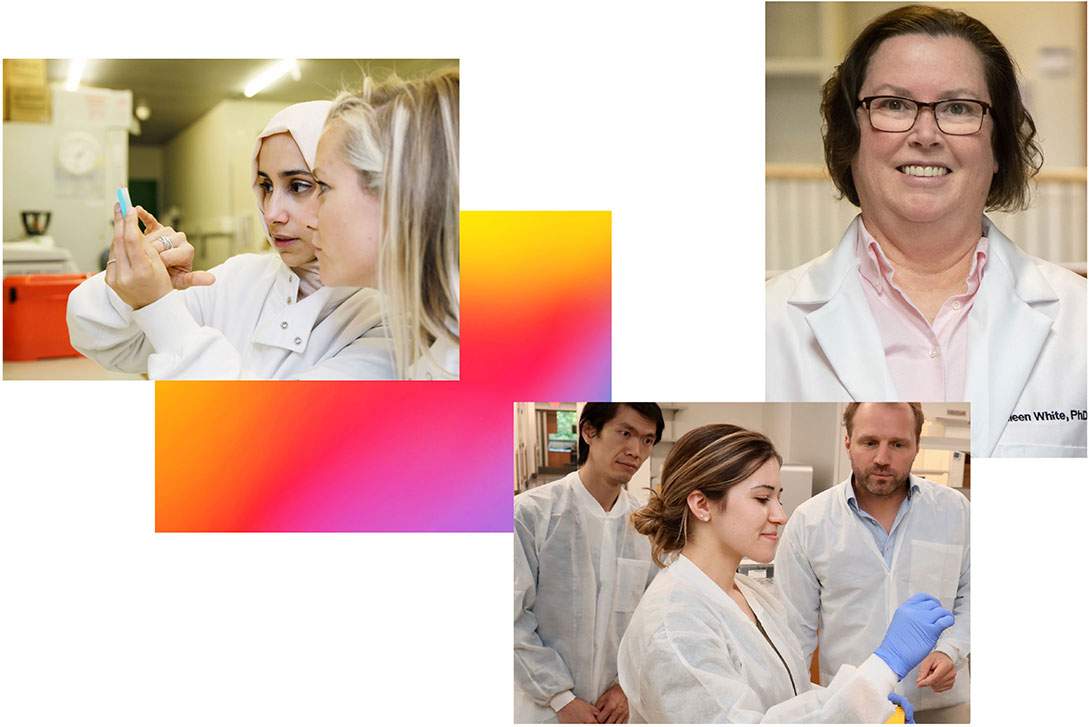 Exploring cachexia as a tumour-driven syndrome

While fruitful, cancer cachexia research to date has yielded no effective therapies. The CANCAN team plans to take a new approach, guided by their central hypothesis: that cachexia is driven by the tumour itself, activating neurohormonal sickness pathways that lead to anorexia, metabolic dysfunction and tissue wasting. Their intriguing avenues of exploration include the systemic metabolic imbalance between tumour and host, the role of inflammation in controlling appetite and the potential of dietary and pharmacological interventions.

Cachexia touches on nearly every system in the body, and the CANCAN team comprises a diverse range of expertise to reflect this, including cancer, metabolism, neuroendocrinology, immunology and more. By getting to the bottom of cancer cachexia, the team hopes to provide the benchmark for care around the world.

“We are thrilled to have the opportunity to coalesce our group of investigators and bring new ideas and approaches to this critical unmet medical need.”

Back to the shortlist