(Discovering the molecular signatures of cancer PROMotion to INform prevENTion) 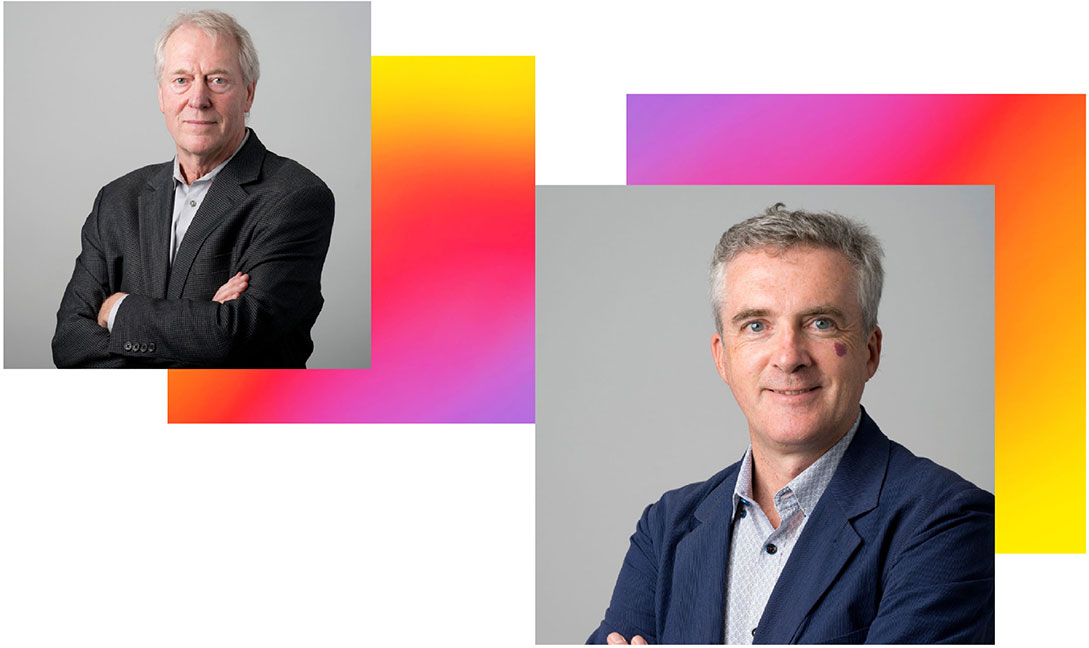 Discovering the molecular signatures of cancer promotion to inform prevention

Recent paradigm-shifting findings from the Cancer Grand Challenges Mutographs team show how some carcinogens cause cancer without directly damaging DNA. But how do these and other factors, like underlying oncogenic mutations, contribute to a cell’s tipping point to tumorigenesis? And what was keeping these cells phenotypically normal?

The PROMINENT team hopes to build on this major discovery with a roadmap of early tumour development, from a mutated but phenotypically normal cell, through the tumour promoting event that triggers its progression to malignancy. Centring on a unique collection of thousands of human samples from more than 20 countries, including regions of both high and low cancer risk, PROMINENT unites world-leaders in cancer epidemiology and intervention with experts in imaging, mouse models and organoid culture – hoping to find new, informed ways to stop cancer before it starts.

“The first steps in stopping cancer before it starts are to understand where tumours come from, and to identify the forces that shape their evolution. If PROMINENT is funded, our approach will take significant steps in these directions.”

Back to the shortlist