Cancer Grand Challenges is guided by our Scientific Committee and receives input from our Advocacy Panel to ensure those affected by cancer are positively impacted by the research we do.

The Scientific Committee comprises eminent scientists from a diverse range of fields. They provide input at each step of the funding process, from working with scientists and advocates from around the world to identify the challenges, to assessing applications from the global teams who propose bold new approaches to tackle them. All final decisions are made by Cancer Research UK and the National Cancer Institute as joint funding partners.

With each member providing a different perspective on how to approach some of cancer’s most complex challenges, our Scientific Committee unites a diversity of experience and expertise to drive progress in a way that would be near-impossible with a narrow view of the world.

Learn more about how we work with advocates to embed the patient perspective across Cancer Grand Challenges. 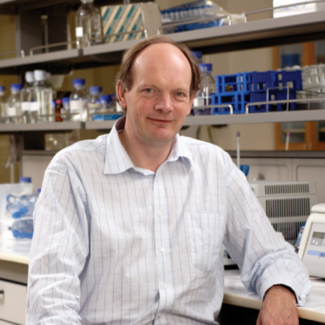 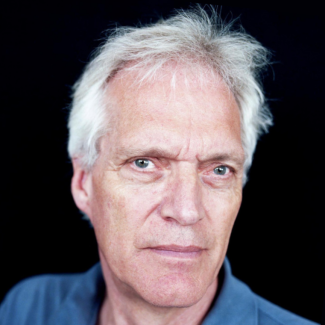 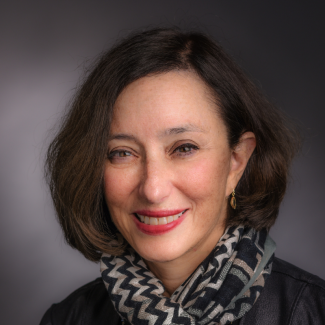 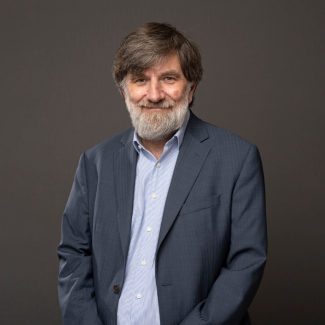 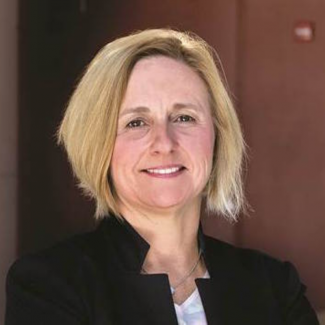 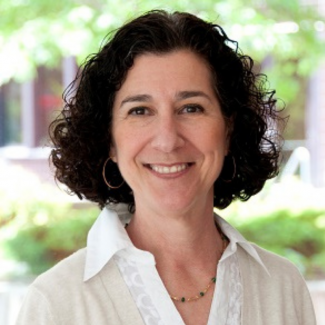 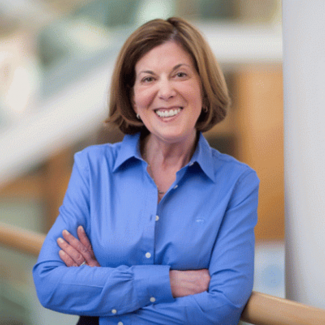 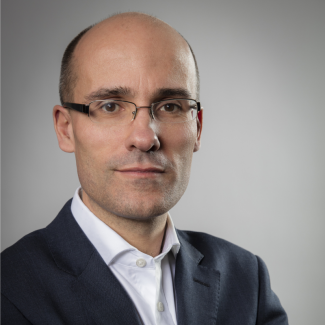 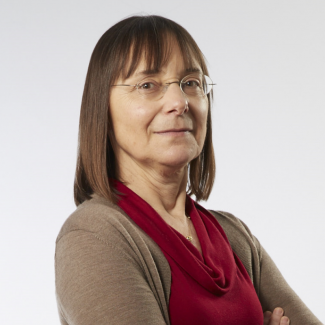 Professor Sir David Lane is one of the world’s most eminent cancer scientists and is Chair of the Scientific Committee. His discovery of the p53 protein in the 1970s revolutionised our understanding of how cells, including cancer cells, grow and divide. Dubbed the ‘guardian of the genome’, p53 was the first tumour suppressor found within our cells, and we now know that it is faulty or inactive in the majority of human cancers. Sir David continues to be a leading figure in the field of p53 and tumour suppressor research, in terms of both discovery research and drug development.

Professor René Bernards is best known for his work on tumour genetics to personalise treatments for people with cancer. His accomplishments include the development of MammaPrint – the first gene expression tool to be used for the diagnosis and clinical management of breast cancer – and of a vector system that can be used to identify potentially powerful combinations of cancer. Some of these combinations are now approved for clinical use.

Amongst René’s honours are the Pezcoller Foundation-FECS Recognition for Contribution to Oncology, the Ernst W Bertner Award for Cancer Research from the MD Anderson Cancer Center and the ESMO Lifetime Achievement Award in Translational Research in Breast Cancer. He is also a member of the Royal Netherlands Academy of Sciences, the US National Academy of Sciences, the American Academy of Arts and Sciences and a fellow of the AACR Academy.

Professor Judy E Garber is a leader in clinical cancer genetics, with a special focus on the prevention and treatment of breast cancer in people who have a higher genetic risk of developing the disease. She has played a major role in the development of national guidelines for cancer genetics, including how high-risk people, particularly those with BRCA mutations, should be supported and treated.

David founded the Program in Genetic Epidemiology and Statistical Genetics at Harvard TH Chan School of Public Health, where he also served as a Dean. For 9 years, he co-chaired the steering committee of the Breast and Prostate Cancer Cohort Consortium at the National Cancer Institute, where he was appointed as an Eminent Scholar and co-directed the Cancer Genetic Susceptibility Markers project, among the first genome-wide association studies of cancers.

Professor Crystal Mackall is a paediatric oncologist who has pioneered immunotherapies for children with cancer. She has played a role in the development of important CAR-T cell therapies for leukaemia and has conducted many first-in-human and first-in-child clinical trials. Crystal’s work has transformed our understanding of how our T cells – the cancer-detecting cells of the immune system – are regulated, having identified the essential roles of the thymus and the protein IL-7 in this process.

Crystal leads an internationally recognised translational research programme at Stanford University and co-leads St Baldrick’s Foundation-Stand Up To Cancer Paediatric Dream Team, to develop new immunotherapies for childhood cancers that remain intractable to therapy. She previously served as Chief of the Pediatric Oncology Branch at the US National Institutes of Health.

Professor Jill Mesirov brings a wealth of mathematics and computer science expertise to the Committee, having spent many years applying her skills to solve challenges in the fields of science, engineering and business. Her current research focusses on using machine learning to better understand cancer biology and improve treatment. She is committed to bringing these techniques to the wider research community through the development of practical, accessible and open-source software tools – almost 500,000 researchers around the world are currently using these tools to facilitate their work.

Prior to joining University of California San Diego, Jill was Associate Director and Chief Informatics Officer at the Broad Institute of MIT and Harvard, where she directed the Computational Biology and Bioinformatics program. Jill is a fellow of the American Association for the Advancement of Science, the American Mathematical Society, the International Society for Computational Biology and the Association for Women in Mathematics, for which she has previously served as President.

Professor Barbara K. Rimer is a behavioural scientist with expertise in cancer prevention and motivating the public to make informed decisions around their own risk of cancer – such as attending cancer screening, quitting smoking or understanding more about their genetic risk. Barbara’s work has demonstrated that psychological and accessibility barriers to screening remain, even after economic barriers are removed, and she was the first researcher to develop smoking cessation interventions aimed specifically at older smokers. Her research has guided cancer practice and policy in the US for more than 30 years.

Barbara is the first woman and behavioural scientist to chair the National Cancer Institute’s National Cancer Advisory Board and was appointed by President Barack Obama to serve on the President’s Cancer Panel, which she chaired from 2011 to 2019. She is a recipient of the American Cancer Society’s Medal of Honor for her research into cancer control.

Professor Charles Swanton combines his laboratory research with clinical duties and his work as director of the Cancer Research UK Lung Cancer Centre of Excellence, focussed on how tumours evolve over space and time. Charles has helped to define the branched evolutionary histories of solid tumours, processes that drive cancer cell-to-cell variation in the form of new cancer mutations or chromosomal instabilities, and the impact of such cancer diversity on effective immune surveillance and clinical outcome.

Charles is a Fellow of the Royal College of Physicians, the Academy of Medical Sciences, the Royal Society and the American Association for Cancer Research. He is a Royal Society Napier Professor and was appointed Cancer Research UK’s Chief Clinician in 2017. Charles is the recipient of many prestigious awards, including: the Stand up to Cancer Translational Cancer Research Prize, GlaxoSmithKline Biochemical Society Prize, San Salvatore Prize for Cancer Research, the Ellison-Cliffe Medal, Royal Society of Medicine, the Gordon Hamilton Fairley Medal, the Massachusetts General Hospital Cancer Centre Kraft Prize for Excellence in Cancer Research, the International Association for the Study of Lung Cancer Paul A Bunn Scientific Award for achievements in lung cancer, the ESMO Award for Translational Research and the Bonnie J Addario Lectureship Award (GO2 Foundation for Lung Cancer).

Across 2020, Charles played a vital role in setting up a COVID-19 testing facility at the Francis Crick Institute in London for frontline workers.

Professor Karen Vousden’s research homes in on two key questions: how do changes in metabolism affect the development and progression of cancer? And how does the protein p53 – a tumour suppressor that plays an important role in cancer prevention – control tumour development? Ultimately, the hope is to find new ways to translate this research to improve cancer therapy.