The Challenges: Professor Karen Vousden on the normal phenotypes challenge 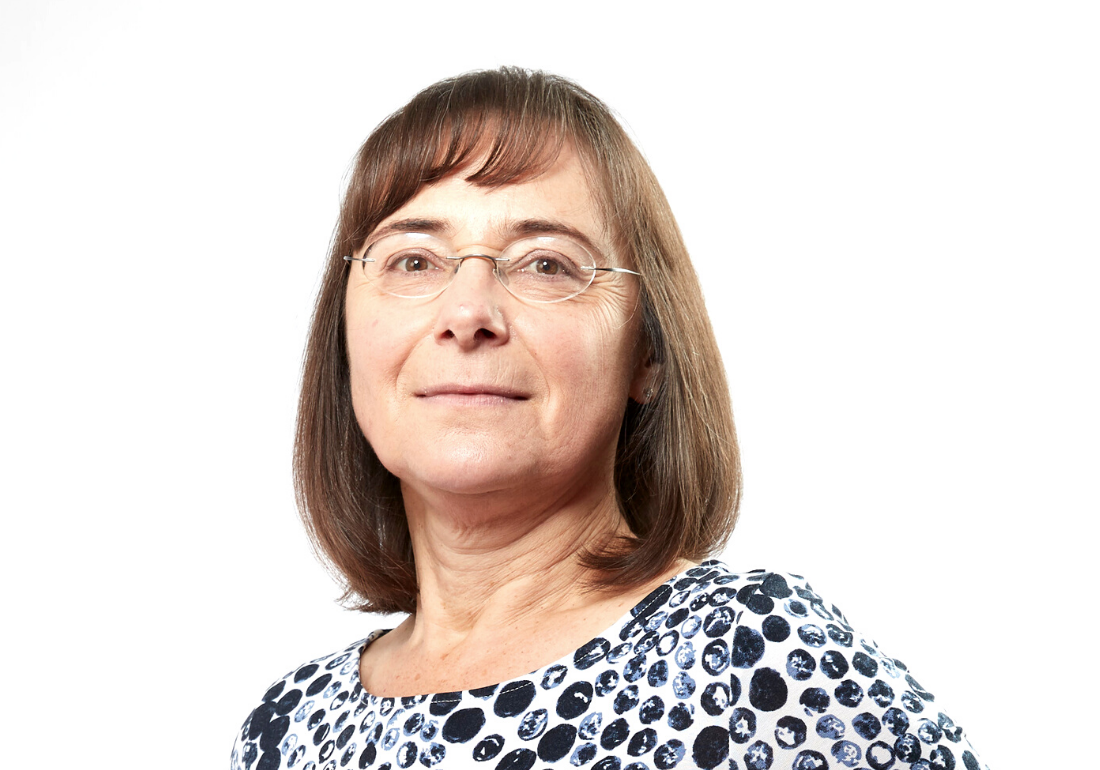 In October, we posed 9 new challenges to the research community, each with the potential to change the way we think about cancer. Through our new blog series, members of our Cancer Grand Challenges Scientific Committee reflect on where a global, multidisciplinary team could take us with each challenge. Here, Professor Karen Vousden shares her thoughts on normal phenotypes.

We’ve become quite comfortable with the idea that cancer cells are different from normal cells, with cancers harbouring genetic mutations that are central to the development of the disease.

What’s come as a surprise in the past few years is how many of our apparently normal cells and tissues also accumulate these oncogenic mutations as we age. About 25% of cells in normal, sun-exposed skin harbour cancer driver mutations, including in the p53 gene, which is mutated in many cancers. We see the same phenomenon across the body, including in the liver, the oesophagus and the lung.

It’s a little uncomfortable to think about how widespread these mutations are in so many of our cells. But it’s fascinating to consider how these cells continue to behave normally. Clearly, despite the remarkable genetic similarities with cancer cells, these cells remain under control. How do they tolerate oncogenic mutations – is there a protective mechanism within the cell itself, or is there something in the way the surrounding tissue or even the rest of the body represses its progression to malignancy? A deeper understanding of the processes involved will be unbelievably important when we consider how we control cancer. Could we apply these restraining mechanisms to a tumour and guide its abnormal, bad behaviour back to normality?

And are these cells really ‘normal’? They behave phenotypically normally, but what’s the main distinction between the tissues that harbour these mutations and those that don’t? Tumours have a characteristic degree of genetic instability and chromosomal rearrangement. Is that the key difference and an important step in the progression to cancer, or is it just a marker of a cell that’s thrown off the shackles of restraint? Defining these differences is key, especially as liquid biopsies become increasingly promising as a tool for early cancer detection. Otherwise, how do you interpret a circulating cell that carries with it a suite of oncogenic mutations?

With this Cancer Grand Challenge, we’re asking the research community to consider a whole host of questions. It’s a challenge linked to pretty much every aspect of human biology, from the influence of cellular biophysics and tissue architecture to the role played by host systems. For example, what role does the immune system play in keeping these cells under control and do the brakes come off if there’s a defect in the immune response? Virtually every system and network in the body could contribute to keeping these cells phenotypically normal – from metabolism to the nervous system and the blood system. The processes governing wound healing, tissue regeneration, inflammation could all play a role. Does modulating any of these systems or processes trigger a change in the way these apparently normal cells behave?

As always, a major barrier is the need for a model system that accurately recapitulates what we’re trying to study. Here, we need a new way to study this huge, intricate web of interactions between the tumour cell, its environment and its host – potentially the whole body. And yet I do think now is the right time to take this challenge on. We have a lot to learn, but we also have a huge body of understanding of cancer biology to build on. Sequencing and genomics have advanced so much in recent years that we can detect and identify these cells, see where they are in the body and start to answer questions about how they’re behaving. We’re in a position where we could really begin to understand how this works.

To me, the most exciting thing about this challenge is that we really don’t know how these cells remain normal or where solving this mystery could take us. The only way to tackle it is with an approach like Cancer Grand Challenges, bringing together the best minds from disparate disciplines. Depending on what we uncover, we might have existing therapies, almost oven-ready, or we might need to go back to the beginning to better understand the biology and identify new targets. My guess is it’s going to be a mix of both.

Learn more about the normal phenotypes challenge. For details on how to apply, click here.