The Challenges: Professor René Bernards on the senescence challenge 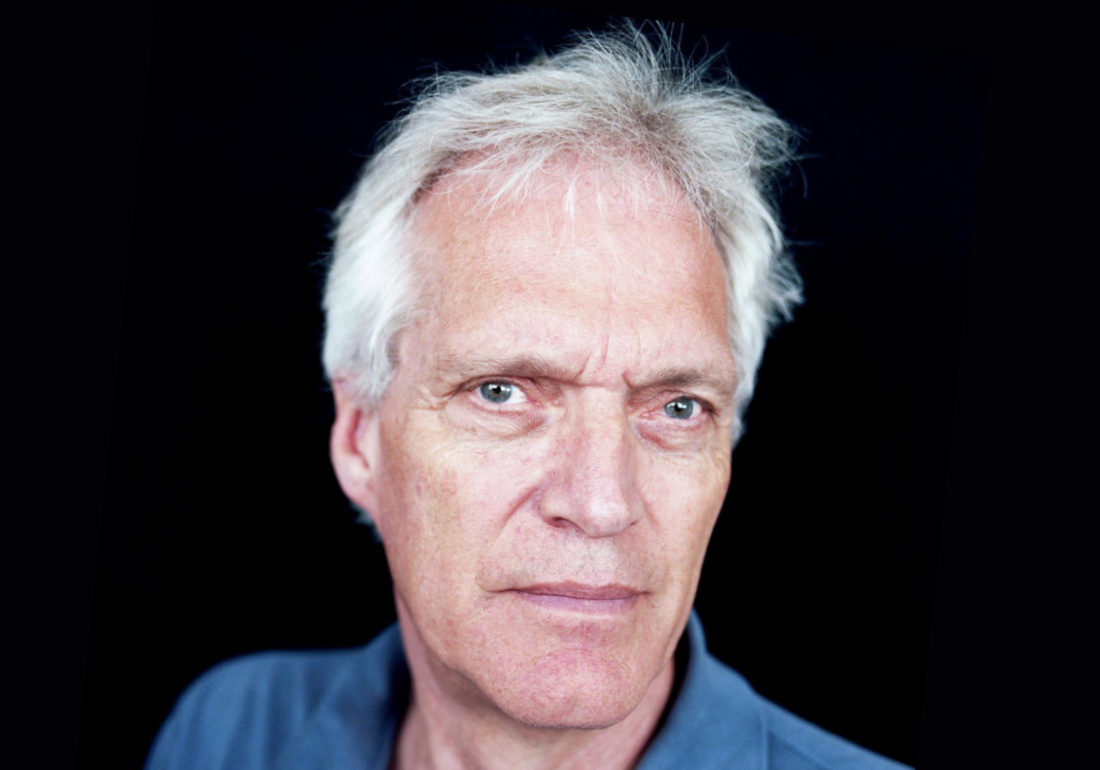 In October, we posed 9 new challenges to the research community, each with the potential to change the way we think about cancer. Through our new blog series, members of our Cancer Grand Challenges Scientific Committee reflect on where a global, multidisciplinary team could take us with each challenge. Here, Professor René Bernards shares his thoughts on senescence.

What excites me most about the senescence challenge is its potential – using a natural defence mechanism of the human body against oncogenic transformation and turning it into a tool to treat cancer.

The Hayflick Limit, described in the classic 1965 paper, states that a normal human cell replicates a limited number of times before DNA damage, caused by short chromosome ends (telomeres), triggers senescence. We only have to look to our melanocytic naevi, the pigmented moles on our skin, to see this protective mechanism in action. Although these naevi often carry the oncogenic BRAF V600E mutation, their transformation to melanoma is blunted as they enter the stable, non-replicative state of senescence. Senescent cells also accumulate in our organs as we age but are cleared by lymphocytic and immune infiltrate, making space for younger cells.

With the protective role of senescence in mind, there’s something counterintuitive about using it to treat cancer cells – which have bypassed the short telomere checkpoint and can, in theory, replicate infinitely. But cancer cells can still enter senescence under the right stress conditions. For example, senescence can be triggered in a proportion of tumour cells as a side effect of chemotherapy or the drug palbociclib, used to treat ER+ breast cancer.

But what if we could employ a professional pro-senescence drug, triggering the state in the vast majority of tumour cells? Could we follow this with a senolytic drug that selectively eliminates senescent cells by exploiting an acquired vulnerability of the senescent state? This one-two punch approach certainly seems pertinent in mouse models: my lab recently published proof-of-concept in models of hepatocellular carcinoma, using small molecules to sequentially inhibit CDC7 to induce senescence and mTOR to induce apoptosis in the senescent cells. In models of pancreatic ductal adenocarcinoma, therapy-induced senescence triggers fundamental vulnerabilities, including vascular remodelling, rendering the tumour more sensitive to immunotherapies.

We’re yet to see if the one-two punch approach would hold up in the clinic. But an important advantage is that it’s potentially a sequential therapy, giving clinicians more freedom by circumventing the challenge of combination toxicities. If we’re very lucky and normal senescent cells share the same targetable vulnerabilities as senescent cancer cells, the senolytic approach may even have a rejuvenating effect: organism-wide elimination of these cells can extend the healthy lifespan in mice, reducing the impact of age-related disorders. I’d argue that would be a nice side effect to have of a cancer therapy.

This Cancer Grand Challenge will not be simple. When working with pharmaceutical companies, what struck me was that conventional screening assays are not set up to work for senescence drug discovery. First, most small-molecule library-screening studies are 72-hour cytotoxicity assays, but senescence induction takes on average 5 days. Second, the senescent cell does not score well in loss of viability assays; it doesn’t proliferate but it is not dead. If we can develop a gold-standard biomarker for the senescent state in cancer cells, we may find that drugs previously abandoned in the graveyard of drug development are actually very effective when combined in the right way. In our proof-of-concept paper, for example, the CDC7 and mTOR inhibitors were ineffective alone, but potent in one-two punch combination.

This challenge is much broader than molecular biology. It's immunology, biochemistry, material science, building on and exploiting our knowledge of the senescent state for selective eradication of senescent cancer cells. There’s much we could learn from the field of ageing research, exploring the role of senolytics in helping people age more healthily. To realise the true potential of senescence, we need to build excitement in different facets of the broader research community and bring entirely new thinking to the field.

Learn more about the senescence challenge. For details on how to apply, click here.