New thinking on the process of ageing 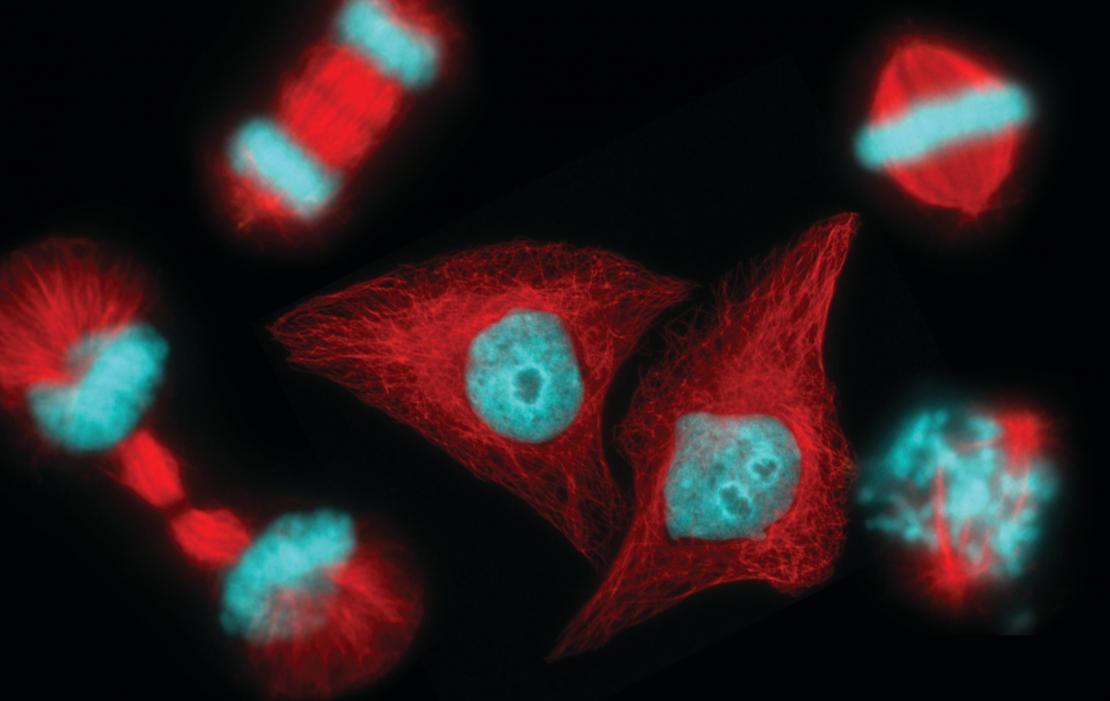 Members of the Cancer Grand Challenges Mutographs team challenge the current theory of ageing, revealing that healthy cells can tolerate many more mutations that previously assumed.

What causes us to age?

A popular current model of ageing – the somatic mutation theory – suggests that the changes we see as the body grows older are driven by the gradual accumulation of small mutations in the DNA of healthy cells. The theory proposes this build-up of mutations over time impacts the function of genes and disturbs cell function, ultimately leading to age-related diseases, like cancer, and the visible features typically associated with ageing.

But new findings from the Mutographs team challenge this theory, suggesting that ageing may not be driven by the build-up of these types of mutations alone. The study, published in Nature Genetics, reveals how human cells and tissues can continue to function apparently normally, despite carrying many more mutations than expected.

The team worked with samples from people with polymerase proofreading-associated polyposis (PPAP), a rare condition that significantly increases a person’s risk of developing colorectal cancer, caused by faulty DNA polymerases PolƐ and Polδ. Samples and DNA from people with PPAP were compared with unaffected individuals.

Despite having accumulated numbers of mutations in their normal tissues that would have made them hundreds of years old in terms of their ‘mutational age’, people with PPAP showed no features of early onset ageing or other age-related diseases. “We were amazed to see that normal and seemingly healthy cells could tolerate so many mutations,” says Phil Robinson, co-first author and Wellcome Clinical PhD Fellow at the Wellcome Sanger Institute. “It suggests there is a more complex process behind ageing than the accumulation of mutations alone.”

“By showing that healthy cells can contain as many mutations as some cancer cells do, it emphasises that there are more factors that go into making a cell cancerous than mutational burden,” says Claire Palles, co-first author and Birmingham Fellow at the University of Birmingham. “Knowing the impact of different polymerase mutations on the genetic material in cells is crucial if we are to fully understand the risk of patients with these mutations developing certain cancers and age-related disease.”

Further research is needed to fully understand the biological processes that underpin ageing and to explore how these findings fit into what we already know about risk and prevention in people who are genetically more susceptible to developing cancer. But, as Phil explains, “this research gives us an insight into the potential reasons for increased risk of cancer in people with PPAP and also offers an immensely valuable window into the process of ageing.”

This study was co-funded by Cancer Grand Challenges, Wellcome, the National Institute for Health Research (NIHR) and the Jean Shank/Pathological Society Intermediate Fellowship.

Read the paper in Nature Genetics.