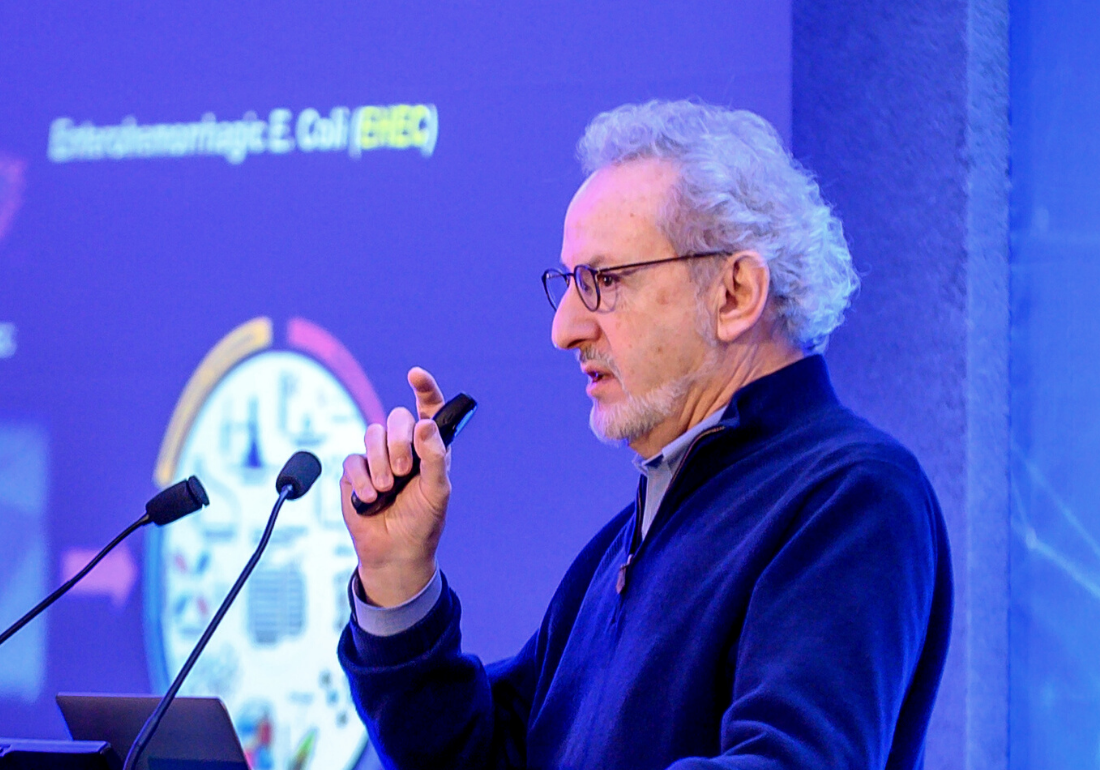 Don pioneered the field of mechanobiology when he first made the link between the architectural principle of tensegrity and the structure and function of living cells, and between extracellular matrix mechanics and cancer formation.

This understanding of how physical forces influence cellular behaviour, function and architecture led to the creation of organ-on-a-chip technology: microfluidic devices which accurately recapitulate organ-level functions and disease states in vitro. Organ-on-a-chip technology plays an important role in the work of the Cancer Grand Challenges STORMing Cancer team, investigating how cellular and stromal architecture drive inflamed tissues down the path towards malignancy.

A cell biologist and engineer, Don is the founding director of the Wyss Institute at Harvard and co-investigator on the STORMing Cancer team.